For millennia, travelers have used the stars to find their way. On his tenth studio album, Constellations, Benjamin Wagner uses songs to find his.

After twenty-five years, he left the bustling streets of New York City for the leafy suburbs of Wilmington, Delaware, and left his well-worn multi-hyphenate identity behind. Wagner found his old self lost in a new place.

“Music has always provided me signposts," he says. "Some sense of where I’m going next.”

Those signposts pointed South, where Wagner wrote and recorded much of Constellations.

Traveling between Brooklyn, Nashville, Memphis, and, eventually, FAME Studios in Muscle Shoals, Alabama, Wagner found his way among the rhinestoned Nudie Suits of the Country Music Hall of Fame, dusty church pews of the famed Ryman Auditorium, strip-mall nostalgia of Elvis Presley’s Graceland, and lush riverbanks of the Tennessee Valley.

Like so many Music City tall tales before it, “I’m So Sorry” finds our hero waking from a monstrous hangover and pining away his day over last night’s lost love.

“This morning when I woke up and finished last night’s beer,” he sings, tearing a page from Kris Kristofferson or George Jones, “I remembered that we broke up and began to disappear.”

“The road to heaven is paved with a song,” he sings “And this is right where you belong.”

“Breaking Down” traces a self-medicated journey down the Appalachian spine of Southeastern America, wistfully recounting the missteps that lead to these dark crossroads.

“The cracks are finally showing,” he sings, “And it’s too late to turn around. I’m 100 miles away from breaking down.”

As Leonard Cohen reminds us, though, “There are cracks in everything; that’s where the light comes in.”

On Constellations, Wagner, finds light in his songs. Through his protagonists, he breaks free of the places, institutions, and secrets that bound him.

“Tear the curtains down,” he sings. “Throw the windows wide. Sink into the weight of your deepest grays and darkest night.”

“It’s my favorite Fred Rogers-ism,” Wagner, producer, and director of the 2012 PBS documentary, Mister Rogers & Me, explains, “‘What's mentionable is manageable.’ When we talk about hard things, we create space to move through them for ourselves – and for each other.”

Hewn from acoustic guitars, overdriven amplifiers, soaring harmonies, and plaintive cellos, these nine songs lean heavily on the machinery that put FAME Studios on the map.

Wagner recorded with the legendary Muscle Shoals Swampers, a ragtag group of session players known for creating a distinctly southern combination of R&B, soul and country.

Led by guitarist Will McFarlane, drummer Justin Holder and engineer Spencer Coats, Wagner & Co. tracked in the same room and on the same Wurlitzer keyboards and Marshall amps that generated hits for everyone from Aretha Franklin and Otis Redding to Lynyrd Skynyrd and Jason Isbell.

It’s all there, “heart on its sleeve,” a brand of emotional authenticity long Wagner’s hallmark.

Like Isbell, Kelly, or Taylor Goldsmith, he takes a contemplative tact atop a steady backbeat and healthy dose of distortion. And he finds his way through the songs.

“Maybe then it’s now or never,” he sings on the album closer, “Wherever You Go,” “to find out where you are.”

“I recorded in Muscle Shoals on impulse,” Wagner says. “I trusted my intuition and followed the stars.”

“Every once in a while, you gotta go out beyond the horizon and get lost,” he says. “It doesn’t make much sense… until it does. Until you find your way home.”

Born in Iowa City, Iowa, Wagner moved ten times before his tenth birthday. When his parents divorced, Wagner relocated to Philadelphia. Growing up there in the ’80s, he recalls escaping to top 40 radio and obsessing over everything from Hall & Oates to Phil Collins, to Tom Petty to Duran Duran.

“My brother brought R.E.M.’s ‘Reckoning’ home from college,” he says. “It opened the door on everything from The Velvet Underground to Big Star, Patti Smith and on and on and on.”

At Syracuse University, Wagner taught himself how to play guitar, and formed the local alternative band Smoky Junglefrog. The quartet released three albums, toured between semesters, and opened for majors like Mighty Mighty Bosstones and The Samples. They were nominated for a Syracuse Area Music Award nomination just as Wagner graduated with a dual major in creative writing and communications.

He toured solo throughout the Northeast and across the Midwest with his pals, The Nadas, releasing dozens of singles, EPs, and LPs, from 2001’s Crash Site to 2019’s What’s Left Behind, along the way.

Wagner met his wife of fifteen years after a performance at his longtime homebase, Rockwood Music Hall. Today, the couple lives with their two daughters.

“The road to Heaven is paved with a song,” he says. “And this is right where I belong.” 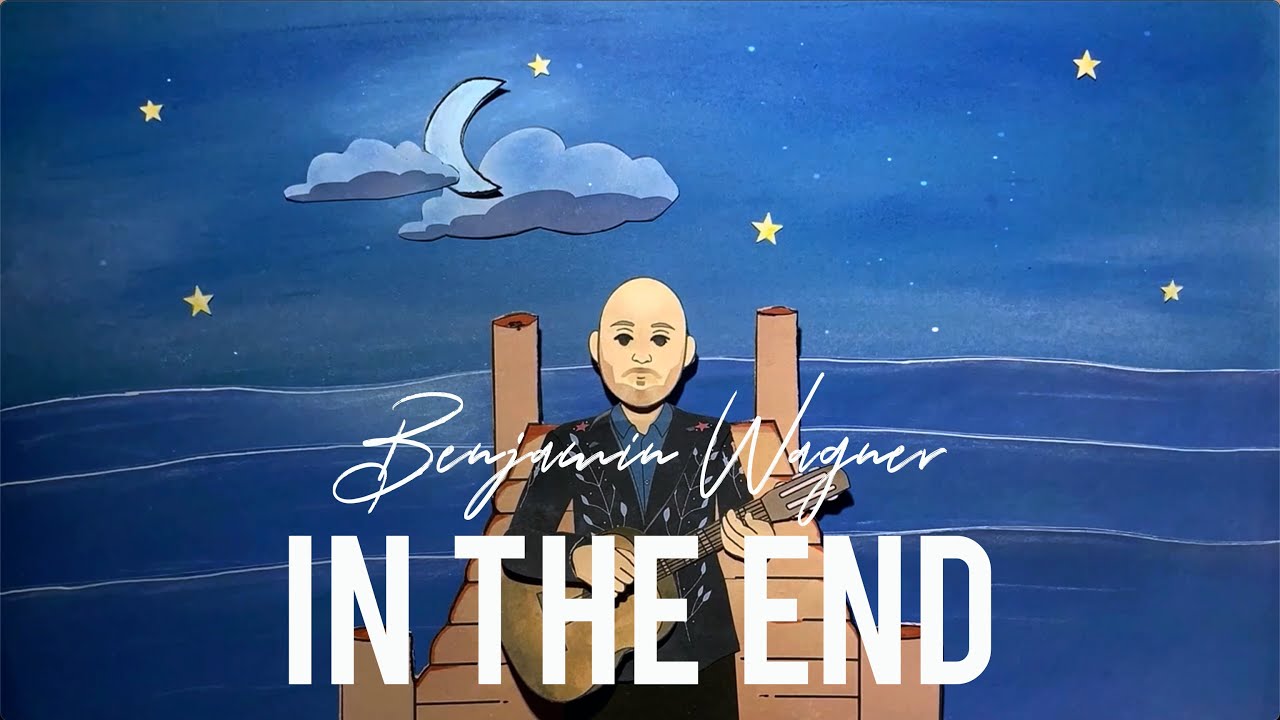 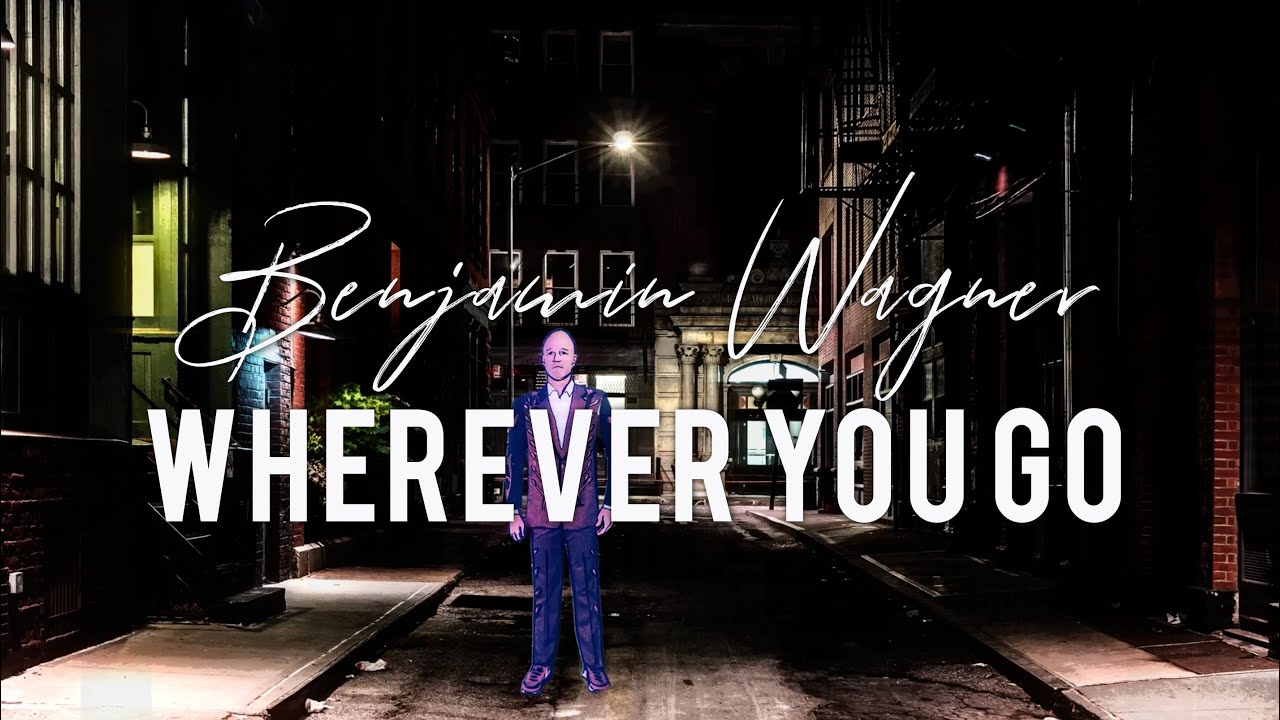 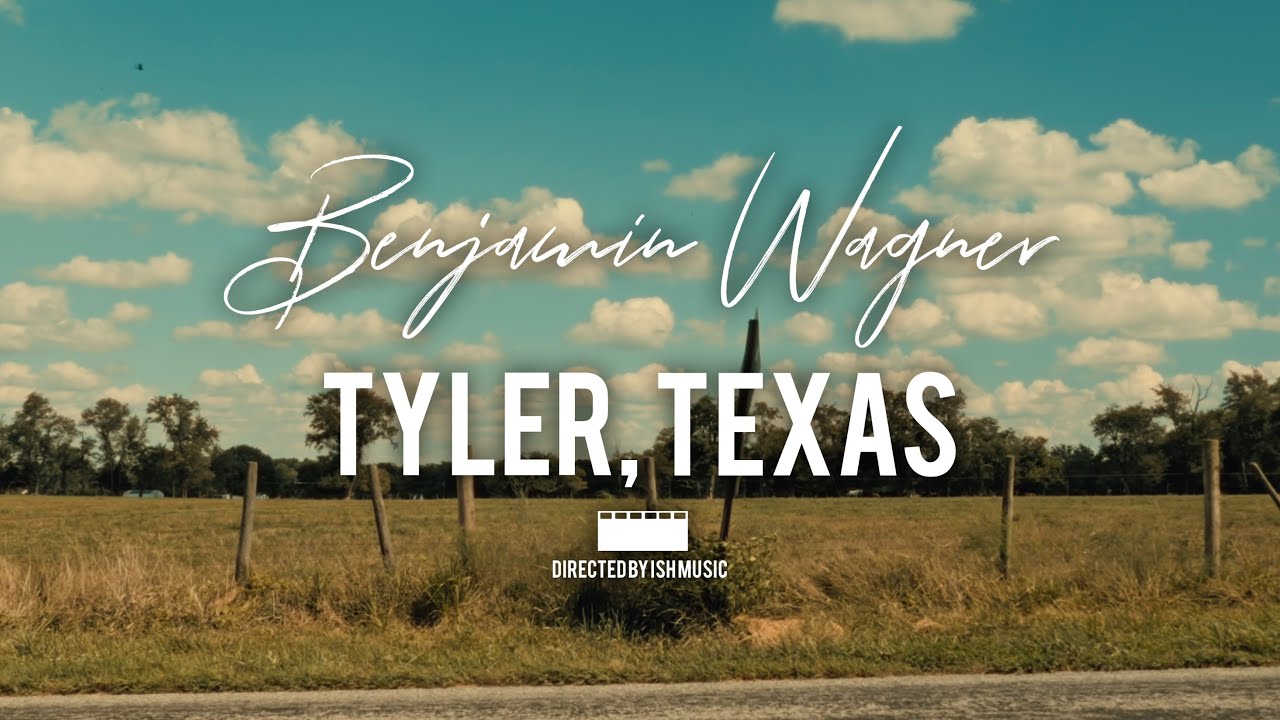 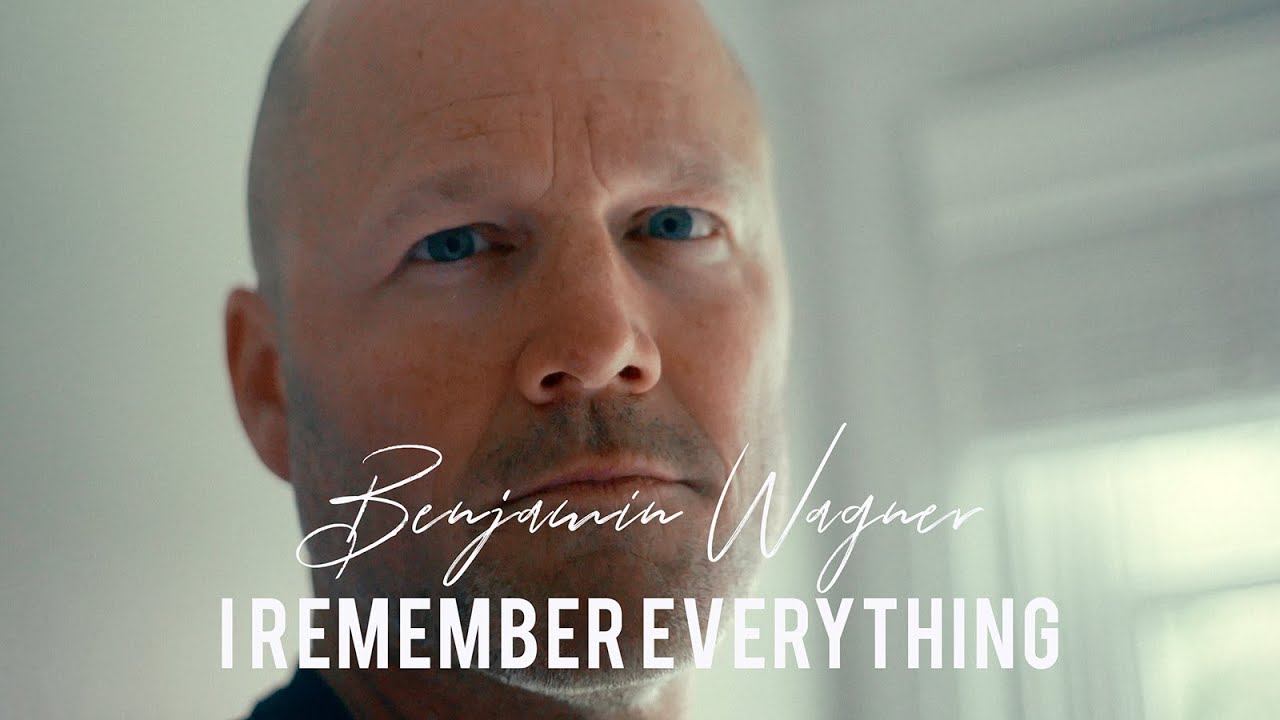 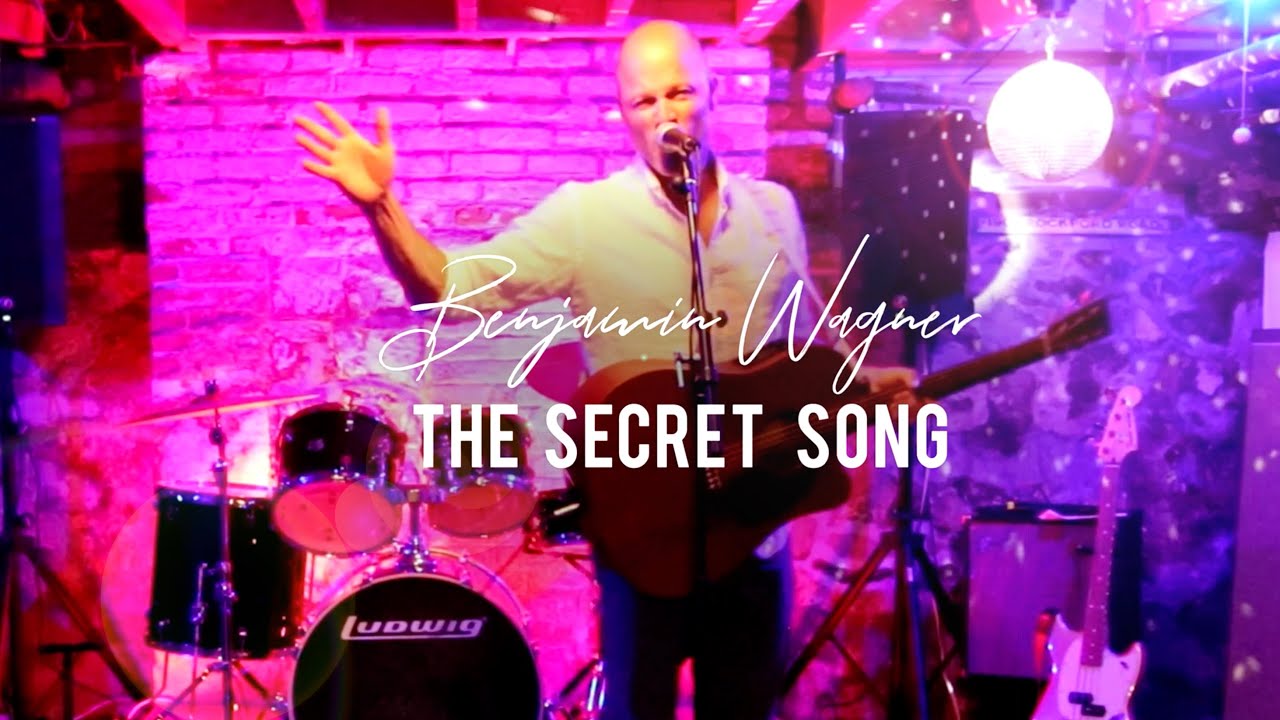 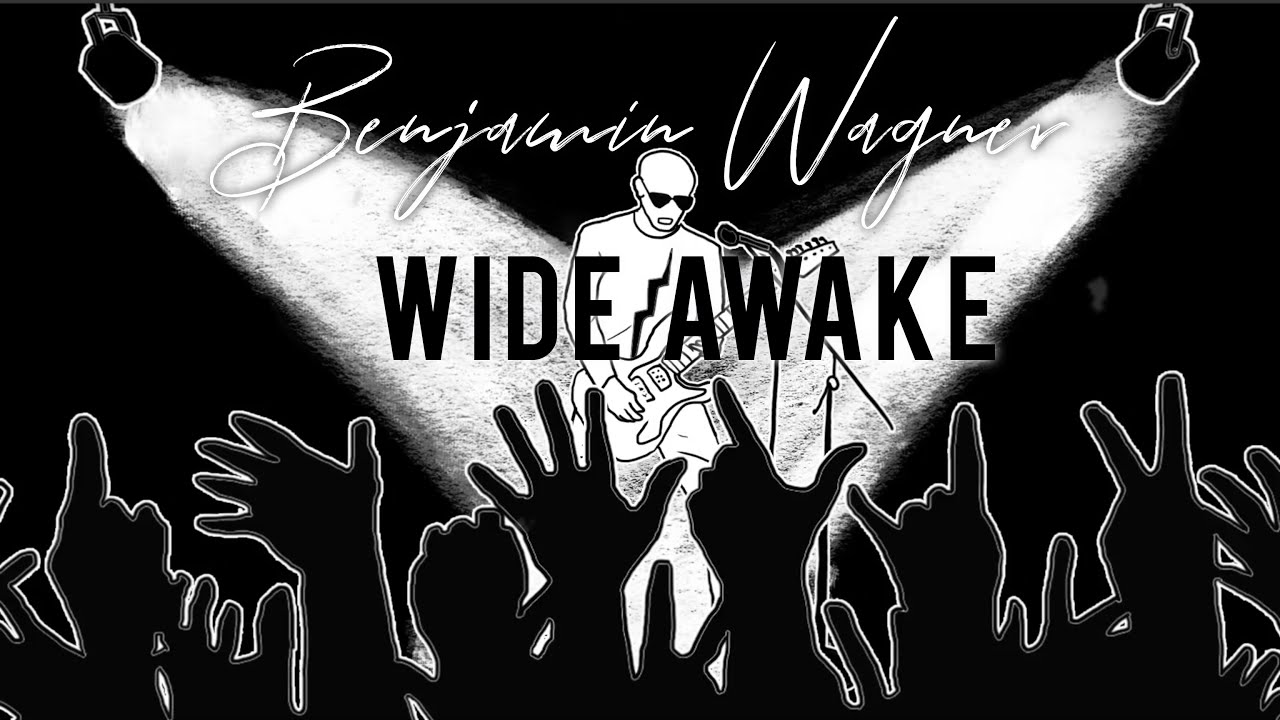