When I Was Young And Full OF Grace 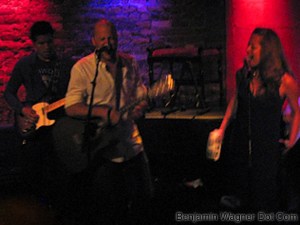 Chris and I are jammed into a stifling-hot yellow cab locked in gridlock somewhere on Nineth Avenue.

Worse, I’m locked in gridlock with my usual pre-show jitters.

“I’ve never felt less prepared,” I told him. “There’s too much going on, too many variables. We barely rehearsed, for God’s sake.”

I’m neither sure my brain can hold it all, nor certain my heart can take the pace. I flash back to an elevator conversation the day prior.

“I dunno how you do it,” this brand-new father of twins says through glazed eyes.

Rockwood Music Hall is half-empty. We line check in an instant. I place my beer on my set list, and it overflows. My stage tuner is buzzing. The canned music stops. The house lights go down.

“Oh, I guess we’re on,” I say sheepishly into the mic.” Tony counts us into “California.” We come in together, and I’m shocked; we’re in time, lock-stepped. I open my mouth to sing (“I won’t take it back, to my surprise / The summer air, the burning skies”) and a strange and beautiful sound comes out. And then the chorus: three part harmony richer and deeper and more-cohesive than I remember.

“St. Anne (Of The Silence)” is patient, smooth and open like some great Western highway. My confidence builds. I slip an REM lyric into the outro for my brother (“When I was you and full of grace / I spirited a rattlesnake”), and get goosebumps as he smiles back and sings along, a duet whose subtext only we understand.

I begin “I Can See Clearly,” quietly at first, then building through the bridge.

A young couple up front sit attentive. The bartender bobs her head. A stranger at the bar sings along.

“I first met Emily fifteen or so years ago when my band, Smokey Junglefrog, was playing one of those great beer-soaked, smoke-filled college house parties. I don’t remember it too well (there was a fair dose of Boone’s Farm Strawberry involved), but I was reminded by her when we met again last week that she jumped up onstage, seized a mic and a tamborine, then pitched in backing vocals on Duran Duran’s “Rio.’ We’re gonna’ do something a little bit quieter tonight, but please welcome her nonetheless.”

Emily and I sing “Killing The Blues” for the first time together, and well. She waves and begins to step off stage as the applause wanes.

“You may wanna stick around a sec, Em,” I say. “We could use your help on this one.”

And then it begins: Ryan’s polyrhythms, Tony’s bass beat, Chris’ staccato lead line, and me.

“Move another floor now babe, you’re a bird of paradise…”

And just like that, a song that we’d decided to wing just forty-eight hours early was hurtling forward like a freight train.

And for all of my anxious, overwhelmed, overcommitted, under-rehearsed, uncertain moments, there is this: the sound of something altogether different, timeless, and beautiful, something built one foundation of experience, muscle memory, and pure faith. It’s the sound of grace. And it’s a heartwarming, foot-stomping, inspiring din. 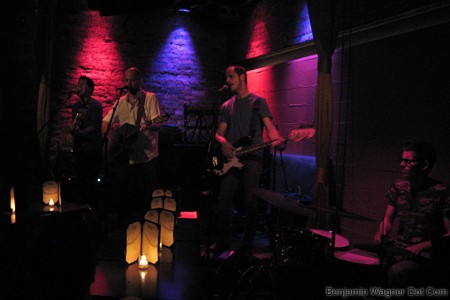 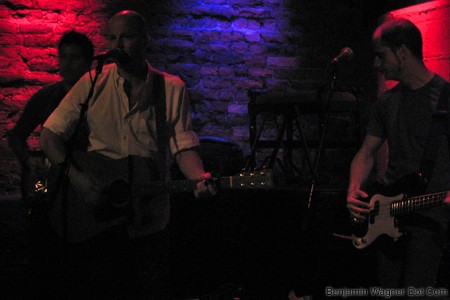 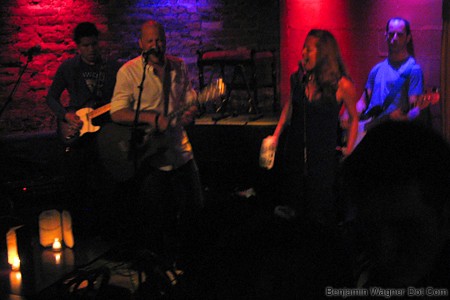 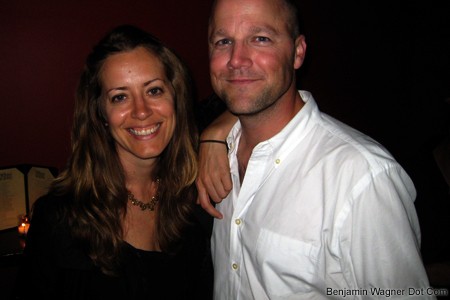