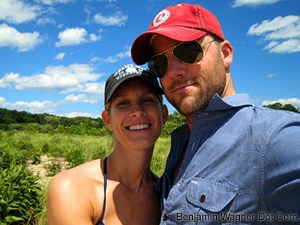 When I went there, anyway, ninety percent of Syracuse University students were from New Jersey, New York City (“The City,” as they presumptuously called it), or Long Island.

Now, by 1989, I’d been to New York City to see a few Broadway plays, which — coming from suburban Philadelphia — meant I’d at least been through New Jersey, but I didn’t know a thing about Long Island (which didn’t prohibit me from making out with a black-haired, red-nailed, gum-popping beauty on my first night at college, but that’s a different story for a different time).

I mean, sure, someone mentions The Hamptons every day, but I’ve never really been there (and best as I can tell, I don’t want to), and I don’t know much about the place save for some pretty broad stereotypes (see previous paragraph).

Ends up it’s quite a place. Long Island is the longest and largest island in the contiguous United States, extending nearly 120 miles from New York Harbor. It’s twenty-three miles at its widest point, totaling some 1400 square miles. Nearly eight million people live there, making it the 17th most populous island in the world. If it were a state (as some have suggested), Long Island would rank 12th in population.

Thanks to Robert Moses’ bridges, tunnels and highways, the rise of the automobile, ready-made housing (Levitt & Sons, Inc. built the first planned community, or suburb, there after WWII) , Long Island was the fastest growing country in the entire U.S. from 1950-1979. Which explains all those kids at Syracuse.

Twenty years later, though — fourteen of which I spent within earshot of the place — I can still count the times I’ve visited Long Island on one hand (twice: once to run the Montauk Triathlon, and once for my pal John’s wedding).

Well, chalk up one more.

Abbi and I spent yesterday afternoon on the North Shore in Sands Point, New York, just twenty-three miles of Moses’ concrete handy work or forty-five short Long Island Railroad minutes from Midtown Manhattan. It’s the spit of land F. Scott Fitzgerald made famous (re-named East and West Egg) in “The Great Gatsby.” And for good reason. The trees and lawns are a deep emerald there. The sky is washed blue like a Hollywood set. And New York City glistens like a silver-lined Oz on the edge of the horizon.

After a few hours on the beach, we retired to the pool, drinks in hand beneath the cool canopy of trees, and listened to the faint buzz of lawn mowers yielded to crickets and then the distant rumble of fireworks. It was tranquil and relaxing, and precisely the kind of adult eventualities that scares the hell out of me: child rearing, home ownership, lawn maintenance, neighborhood relations, automobile procurement, possession, and prolongation, commuting, etc etc etc.

But did I mention the view? 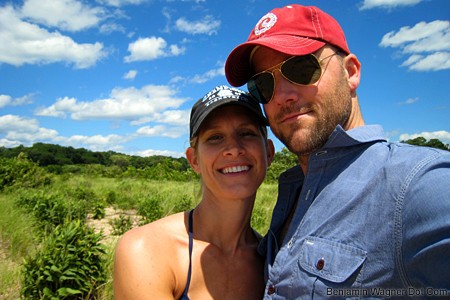 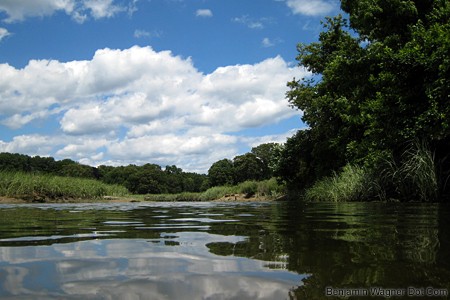 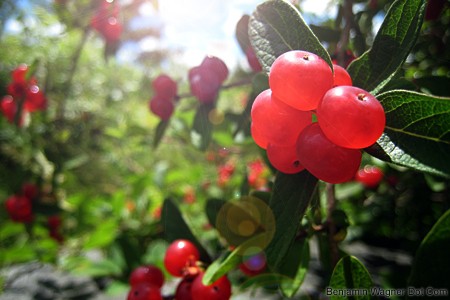 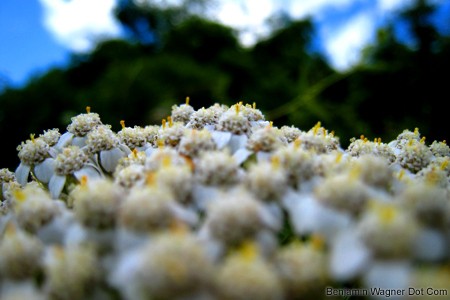 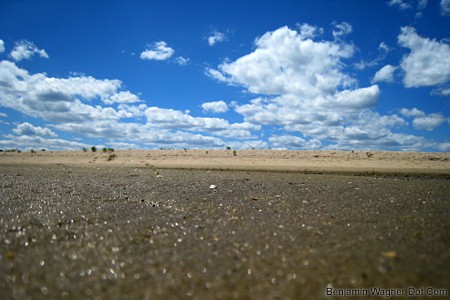