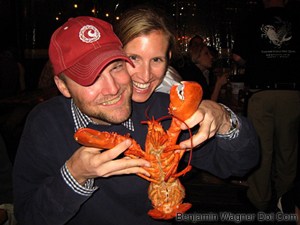 It seems to me that the best experiences in life come at a cost. As uber-rare, stomach churning, temple-throbbing, cold and clammy, cotton-mouthed, bloodshot and dizzy hangovers go, then, Sunday’s was well worth it.

A dull gray morning yields to a summer afternoon exploring the heron-strewn edges of the Mystic River with dear friends. You pass Bunker Hill and Old Ironsides, then break into the expanse of Boston Harbor, pausing an instant at the end of Logan Airport’s southern approach, scraping the bottom of 747s passing just inches overhead.

You steam towards harbor, the sun setting over the Boston skyline a fiery, smudged red. The skipper docks on the South End, his passengers spilling forth with laughter and smiles.

The eight of you fall into your waiting picnic table, a blurred tumble a hugs and laughs, sing-a-longs and outbursts. When appetizers arrive, you notice that it’s approaching ten o’clock, but think nothing of the fistfulls of calamari anf peel-and-eat shrimp.

The lobster arrives. Your wife ties a plastic bib around your neck, and you grimace for the camera, rip the prophylactic from your neck, and pose some more. You devour it in an instant, a slurry of butter and beer.

Later, you stumble into the cool, evening quiet, descend to the dock, and climb aboard the boat. But the tide has risen. The bridge just ahead looks perilously low. So you slingshot yourself to the bow (miraculously managing to avoid an icey-cold swim with the fishes), lay on the bow, and navigate the windshield mere centimeters from the rusty underbelly of the overpass.

When the skipper calls for one more port of call and one more round of IPA, no one argues. And with the blank-faced bouncer, the guy in the wolf hat, the BC Rugby captain, who would you want to?

Still, when morning breaks through the blackout shades of your hotel room, you choke down two Excedrin, strap on your running shoes, crank up your iPod, and drag your corpse through Boston, swearing every last drop of beer, but grinning all the way. 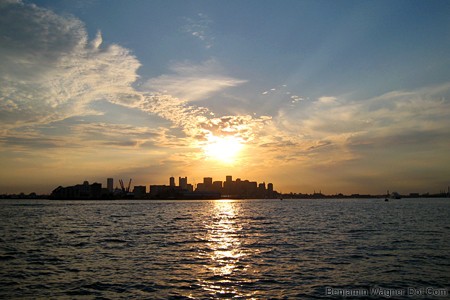 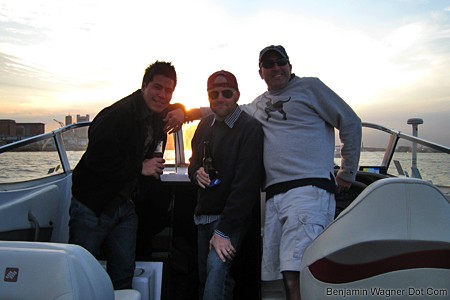 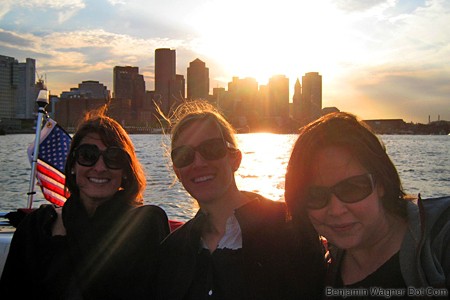 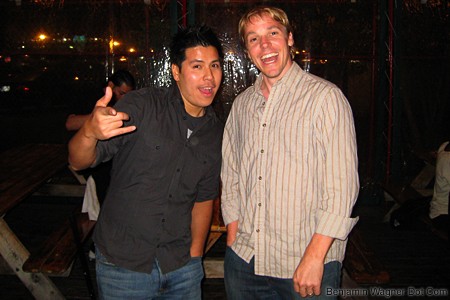 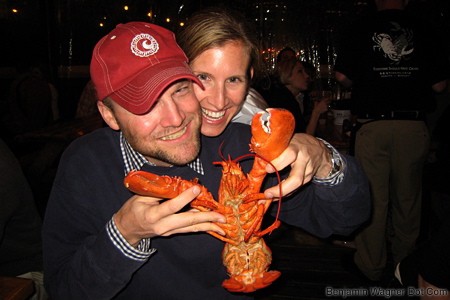 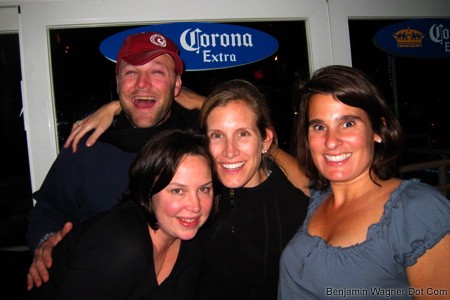