Things To Text In Denver When You’re Bored 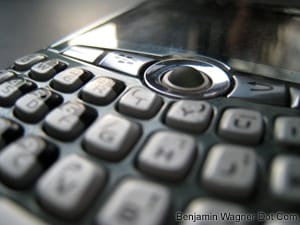 I spent this afternoon tracking vocals on my cover of The Nadas “Feels Like Home” for the band’s forthcoming tribute record.

I don’t know what I was thinking. Mike Butterworth hits a superhuman high note in the chorus, one I can only nail consistently in falsetto. I’ve seen him hit higher notes on a radio show hung over at seven o’clock in the morning. For me, though, it’s a stretch. Then there’s the four hundred layers of backing vocals. Sweet Jiminy Cricket on a popsicle stick!

Somewhere in the middle of this flailing, I popped out of the iso booth (aka my closet) for a drink, and decided to holler at Mike. Ends up the The Nadas are in Littleton, Colorado preparing for a show at The Littleton Polo Club. I’m guessing there are neither horses nor mallets involved. Anyway, here’s the actual textual correspondence.

BW: Dude, I’m tacking vocals for “Feels Like Home” right now and I have just one thing to say: I don’t know what I was thinkin’ tackling something you sang (and Jon produced)!

BW: Any advice as to how should I approach the tune?

MB: Well, it started as a “sell out” theme song for the city and grew to be one of my faves.

BW: Should I drink any specific beverage for inspiration?

BW: That’s advice I can heed.

MB: Remember there are no wrong answers. Looking forward to your twist on it.

BW: Tryin’. I’ve recorded a hundred covers, but never had to face the band afterwards!

Notice how he encourages me like a proper label honcho? Good man. Now back to the iso booth, er, closet.