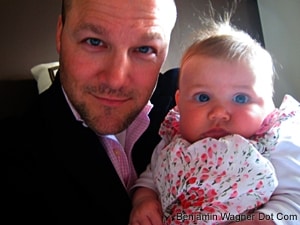 Hollywood blockbuster and dime store novel alike are rife with the plot line. Aunt, uncles, grandparents, nieces and nephews gather around the holiday table and chaos ensues. The nephew kicks the leg out from under the table. The holiday meal slides onto the hardwood floor. The dog steals the turkey. The niece throws up. The brother-in-law announces he’s gay. The sister announces that she’s going to rehab. The parents announce their imminent divorce. Then the first snowflake of winter falls. Or the pregnant sister-in-law suddenly gives birth. Distracted from the chaos for a moment, the family reconvenes to discover that everything’s really just fine after all.

It’s a simple formula, really: discord, then epiphany, and everyone leaves with an iota more appreciation for the family and the meaning of the holiday than on page one.

And though the table was set with a tape measure, and baskets were filled with toys and treats (worse, Edward — not Ethan — received a diesel train engine), Hollywood Screenwriting 101 would not inject its dramatic self into my mom’s Upper West Side Easter Dinner last night.

There was plenty of chaos (see YouTube video below), but ample tranquility as well. Ethan and Edward were wound like tops (adorable, toe-headed tops), yes. Ella was poised like a princess. Dinner was lovely (albeit at four o’clock in the afternoon). There were no major announcements (though I did make an unnecessary crack about Cardinal Eagan). And still, everyone left with an iota more appreciation for the family and the meaning of the holiday than on page one.

It was an Easter Miracle (with a Great Easter Train Wreck thrown in for good measure). 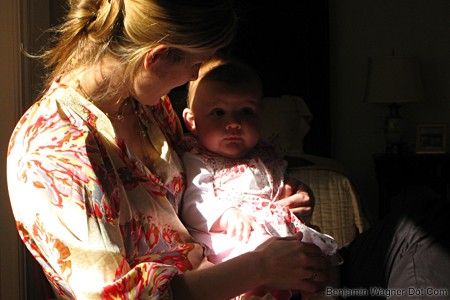 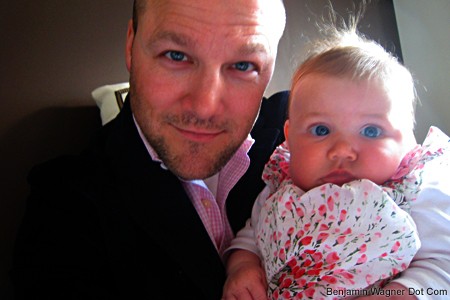