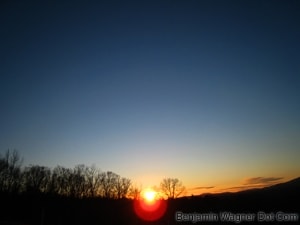 What’s the best part about riding an innertube down a mountain with a bunch of giggling eight-year-olds? Feeling twenty-nine years younger. Better yet? Momentarily forgetting those twenty-nine years altogether.

Truth is, I didn’t have much business even considering spending the weekend in Vermont. My colleagues were crashing a half-hour Chris Brown and Rihanna special at the office. What’s more, we’re taping “Spoilers” Episode 2 (Watchmen, Star Trek, Transformers 2, Harry Potter) in Los Angeles next week, so I’m heading west first thing Wednesday morning. And I don’t even have any clean underwear.

Still, the pace of progress has been numbing. The City’s louder, more foul-tempered and frenzied than ever. The job’s brutally relentless; The Company is down 69%.

So I needed a break. Already. Big time. When Chris and Meg called and invited us to Abadfest Redux (part two of the event that put me in the hospital), who was I to say no?

So here we are. It’s just before midnight on Valentine’s Day. Seven of us are sitting around a big, oak table drinking, singing and laughing with no distraction other than the occassional Blackberry message.

I started the day jogging on a dusty, ash-lined road, then hit the grocery story (list: salsa, beer, pasta). After lunch, we went sledding in the backyard, then headed snow tubing at Magic Mountain. We watched the sun set, then lined up with the eight-year-olds. They were queued and giddy, tossing challenged back and forth.

“You take the right trail and I’ll take the left and I’ll totally beat you!”

Chris, just a few kids forward in line, smiled, tossed me a thumbs up, and hitched to the tow rope. I latched on just behind. We moved slowly uphill in the twilight, then dismounted, ran and flung ourselves down the mountain. Anything I’d been thinking about disappeared, replaced by the sound of wind, snow, and my own voice (swearing). Vermont swung around me — the mountains, trees and sky — then disappeared below the horizon. I slammed into a berm, then dismounted for another ride.

Later, over Long Trail IPAs, I realized that in that moment between hitting the snow and riding the berm, only one thought had occurred to me: ‘Wohooooooooooooo!!!’

Best part of the whole thing?

Silence, the 228 miles between here and there, and feeling like an eight-year-old. 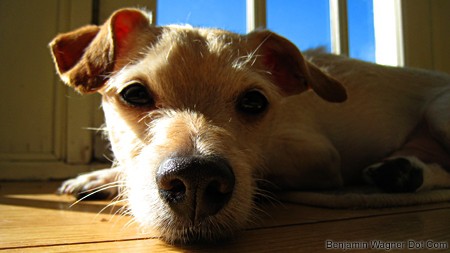 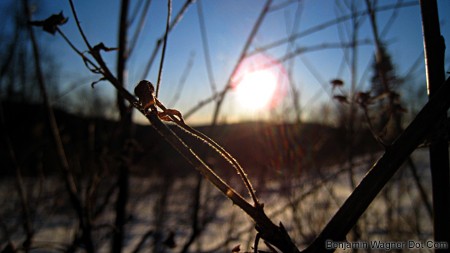 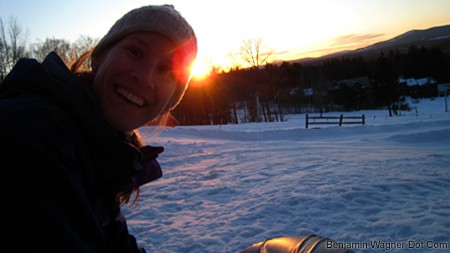 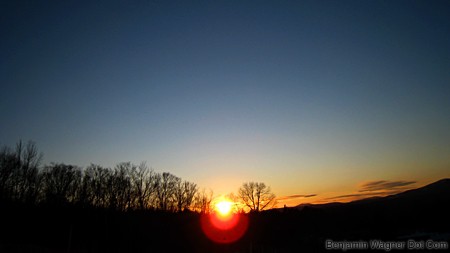 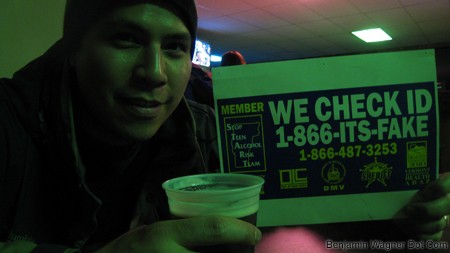