Boo! (Or, Crossing The River Styx In Costume) 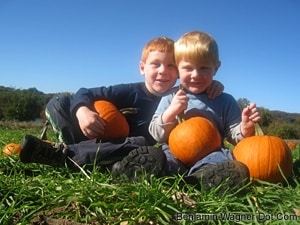 My favorite Halloween was at the end of my least-favorite year.

I was ten-years-old. My parents were separated, soon-to-be divorced (saw that comin’, right?). My mother was in Washington, DC. Chris and I were with our father in Oak Park, Illinois. It was, as I’ve written before, a particularly dark, confusing and chaotic time.

In those days, Chris was playing a lot of Dungeons & Dragons. It was a time before I ever considered what constituted “cool,” frankly. In retrospect, though, he was deep in nerd territory: Coke-bottle, tortoise shell glasses, braced, Chicago Bears jerseys. I can say that now because he stonewalled my attempts to get into the game.

That shadowy, imaginary, ten-sided world captured my imagination, though. Somehow I got it into my head that I wanted to be The Angel of Death. You know, the ferryman that shuttles the dead across the River Styx — the boundary between Heaven and Hell in Greek mythology. Anyway, I’m not sure that’s what I was thinking at the time. Still, I had a vision: black robe, skull mask, and a great, tall staff with a serpent.

My mother wrestled with burlap and thread in her basement apartment for weeks. My brother loaned me his Boy Scout walking stick. My aunt bought me a skeleton mask and rubber snake. And my father threw a party.

Cameron Gong came as a zombie. Mike Jeffries came as The Scarecrow. Dusty Wells wore a simple, classic white sheet. Artie was a baseball player, Robbie was a pirate, and Robbie’s sister glowed white in her princess costume.

We raced from house to house in our leafy, suburban neighborhood, collecting candy, laughing and singing, then dashing home to devoured Twizzlers, Snickers, and Milk Way by the fistful. Our exuberance was the epitome of childhood. There was no subtext, no context. Nothing else mattered.

The rest of 1980 was Hell, to be sure. And it didn’t get much better for a while there. But I did make it back across the river — if not to Heaven, then somewhere close enough.

The next year, I recycled the robe, bought a flowing-white beard, and spent Halloween casting spells in my wizard costume.

Anyway, Happy Halloween to my favorite kids, and the kid in all of us. 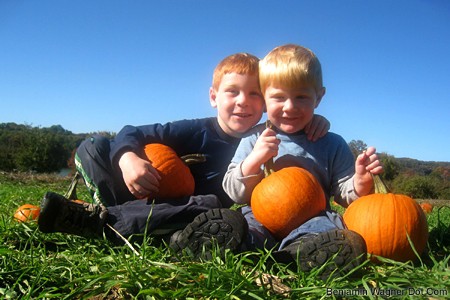