A Post About Running Twenty Miles On Saturday Morning

The first few blocks of a twenty-mile run are populated by disbelief.

“What the hell are we thinking?” gives way to, “If this creaky, old ankle feels sore already, how’s it going to feel in three hours?”

Such was the case as Abbi and I ran through the shadows of the gargantuan Time Warner Center and into the early-morning light of Central Park Saturday morning.

Which, in our 3:35:36 New York City Marathon training run (pausing frequently to stretch, hydrate, gel and snap photos), we sure did.

From 57th Street, we ran northeast through Columbus Circle into Central Park. In the park, we ran north along the Bridal Path, the east across the top of the Great Lawn where we turned south and began our long, slow descent. We exited the park at 72d Street, then cruised east to First Avenue where we remained until 34th Street. There we jogged along the East River to Chinatown where we crossed the Manhattan Bridge into Brooklyn. A few blocks later, we returned westward on the Brooklyn Bridge, then ran along Broadway to the Battery. From the southern-most tip of Manhattan, through the World Financial Center (where we jogged past Kelly Ripa and husband Mark Consuelos), we returned north along the Hudson River.

It was a beautiful, cloudless, blazing-blue morning. And though we covered a great distance, we felt great, and had a great time. Afterwards, we devoured ham, egg and cheese sandwiches and gulped Gatorade as we lounged on the floor elevating our feet. 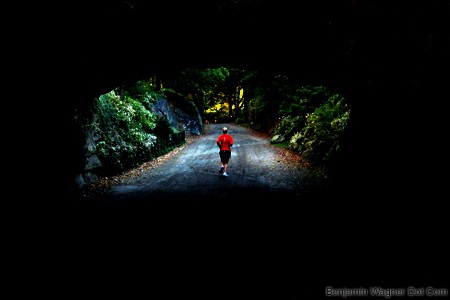 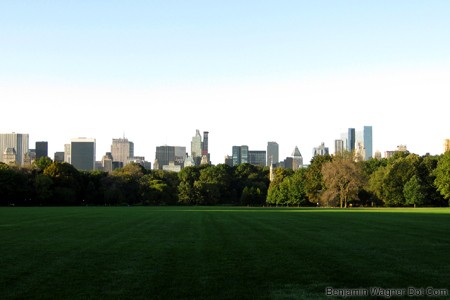 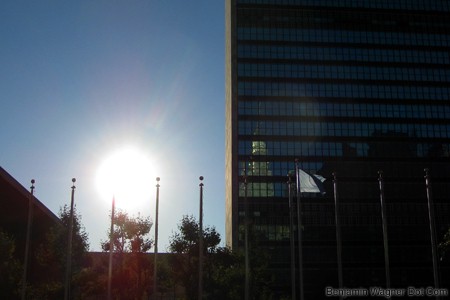 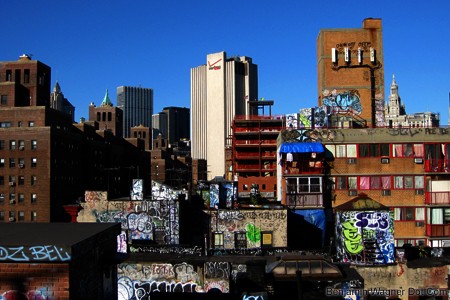 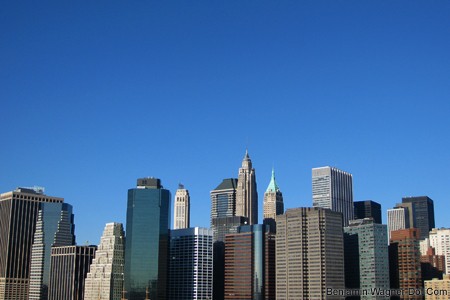 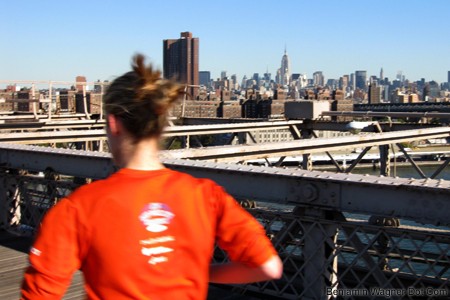 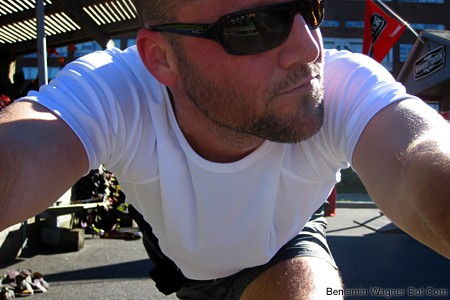 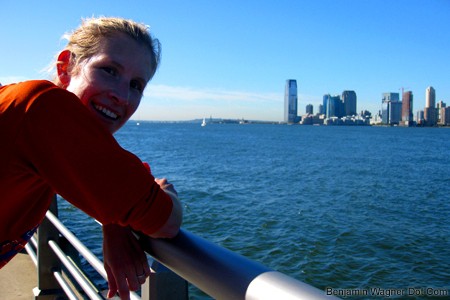 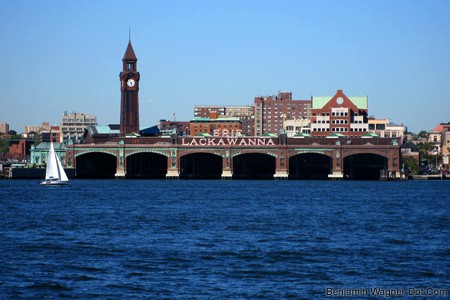