Back In Your Hollywood Arms 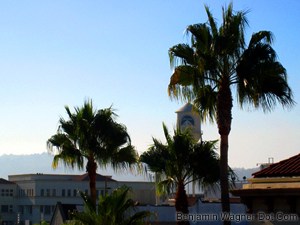 I’m gonna argue that Hollywood itself is the biggest brand in the world.

In stark contrast to the lush, Technicolor fantasies in which the place trades, though, the town itself is a dirty mess of bleached concrete, dusty stucco, and drought-ridden patches of weeds. Which is a far cry from the Hollywood director D.W. Griffith founded in 1910.

Griffith and his acting troop (including Lillian Gish, Mary Pickford, Lionel Barrymore, amongst others) came West to avoid fees imposed by Thomas Edison, owner of patents on the movie-making process. But they stayed for the mild climate, varied scenery, and reliable sunlight.

By all indications, Paramount Pictures Studio on Melrose was once fueled by that very sunlight. It was surrounded by orange and lemon groves. These days? Not so much. The immediate neighborhood is littered with low-rise, low-cost apartments, strip malls, dollar stores and bodegas. Heck, the nearby Hollywood Chamber of Commerce looks like campaign headquarters for a third-party also-ran.

Inside the gates, though, is a different story.

I’ve wandered the Paramount lot before, but never like this. My work credential gave me fairly significant access. I poked around the “Everybody Hates Chris” set, ate at the commissary, and wandered all over the back lot: from Soho to Brooklyn to Chicago. I watched Pink, Kid Rock and Christina rehearse, and when I couldn’t be there, a camera was. And I spent time in Studio 16, home of this year’s Video Music Awards, and former home of films such like “Vertigo,” “Pretty In Pink, and “Elizabethtown.”

It was backstage there that I had the week’s epiphany. The Big Boss and I were standing back stage, peering through the two-way mirror that acted as a scrim. He was pointing out the lighting, a combination of state-of-the-art, computer-driven lasers, and ancient incandescent fixtures last used by Alfred Hitchcock himself. 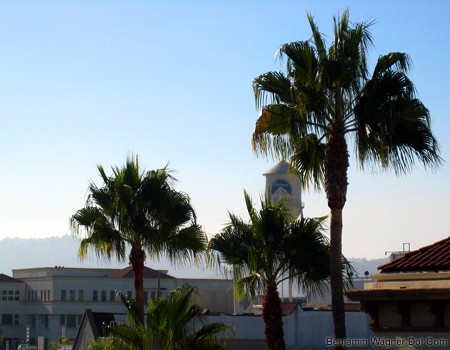 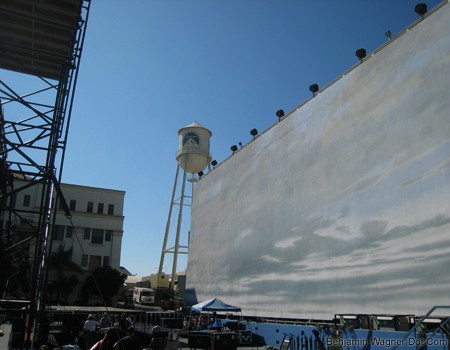 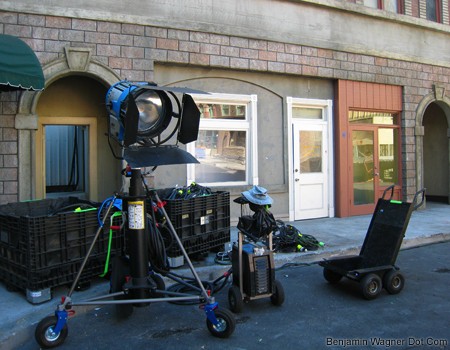 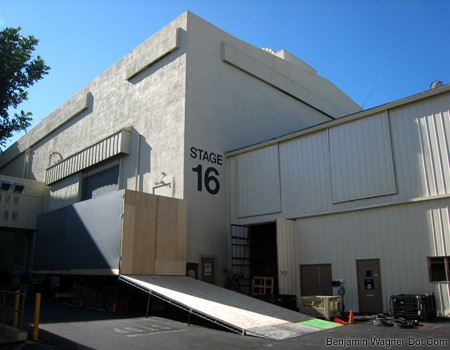 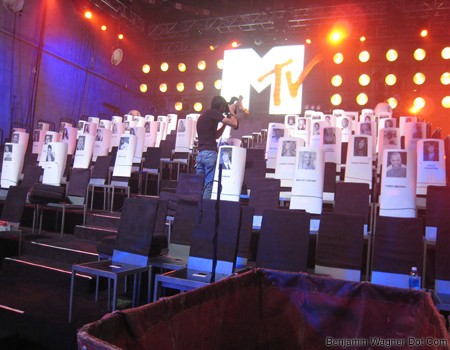 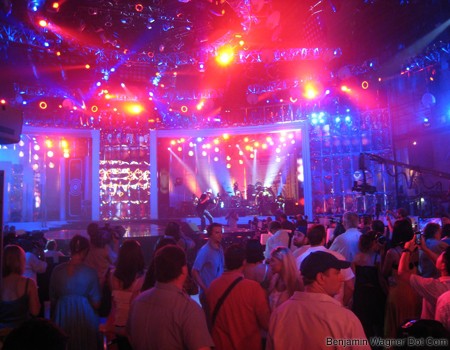 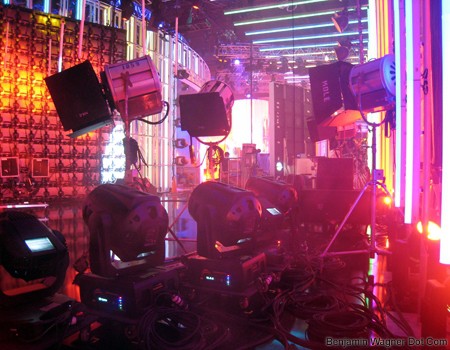