Cool It Off Before You Burn It Out 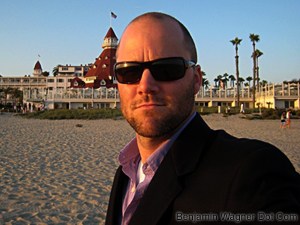 In the summer between my sophomore and junior years at Syracuse University, I drove from Philadelphia to San Diego and back, camping and crashing at friend’s and family’s homes in Chicago, Iowa City, Minneapolis, Denver, and points in-between (including an ill-fated layover in Darwin, Minnesota where The World’s Largest Ball of Twine was in the shop).

It was a crucial trip. I dodged lightening in the Black Hills, hail in Telluride, and cattle in Jackson Hole. I cooked Spam over a fire in Flagstaff, and sang “It’s Alright Mama” at the gates of Graceland.

In the end, I traversed 8, 553 miles in my faded-red, Bondo-patched, Nissan Sentra.

And in the end, I had a far better sense of the country, and myself.

Friday night, then, with just seconds to spare between my Comic-Con coverage duties and red eye back east, I snuck away to the western terminus of that trip: Coronado Island.

Back in June of 1990, my father and his wife were attending a conference at the famous Hotel Del Coronado. They offered to put me up one night to celebrate my Atlantic-to-Pacific achievement.

When I drove my rusty beater to the front door, and was confronted by valet for the first time in my life, I panicked, and kept driving. Having spent the night before on the desert pavement in Virgin, Arizona; no way I was stepping out of the car in my fleece. Not with a pony tail and three earrings, anyway.

Built in 1887, it has played host to Charlie Chaplin, babe Ruth, Charles Lindbergh, and John F. Kennedy. L. Frank Baum wrote much of “The Wonderful Wizard of Oz” there, and is said to have based his designs for the Emerald City on the hotel. And Billy Wilder directed Marilyn Monroe, Tony Curtis and Jack Lemmon in “Some Like It Hot” there.

By the time I finally checked in, though, I was smitten. The historic Hotel Del blew the curve.

“You mind if I stay two nights?” I asked.

Friday night, I parked a few blocks south of the great old hotel and walked the beach in my dress shirt and blue blazer with my jeans rolled to below my knees and shoes in my left hand. I stood in front of the hotel, snapped smiled, and snapped a pic.

I walked slowly back to the rental car, pausing to take it all in. The waves purred their calming, white noise. The skies turned slowly golden. And I noticed singing under my breath.

Slow down, you crazy child
You’re so ambitious for a juvenile
But then if you’re so smart, tell me
Why are you still so afraid?

A few days before his triumphant pair of shows at Shea Stadium, The New York Times featured a nice piece on Billy Joel.

When asked which of his songs make him think, Ah, at least I got that one right, he immediately cites two: “Vienna” (1978), a celebration of a life’s worth at every age, and “Summer, Highland Falls” (1976), a meditation on emotional extremes. His back and forth between sadness and euphoria may have led to effective songwriting over the years, he says, but he now strives toward the more comfortable middle ground of contentment.

I’ve always loved, “Vienna,” but never quite understood the lyric, “Vienna waits for you.”

Standing there on the edge of the great, deep, cool Pacific, I felt just a little closer to figuring it out. 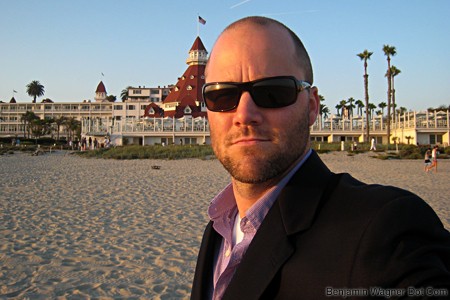 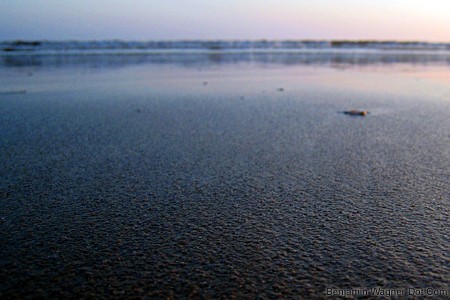 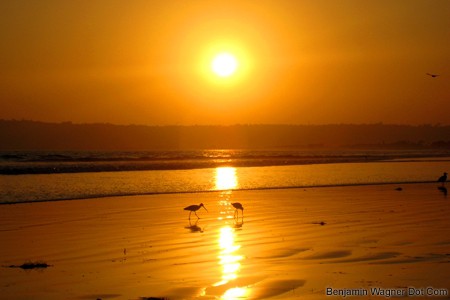