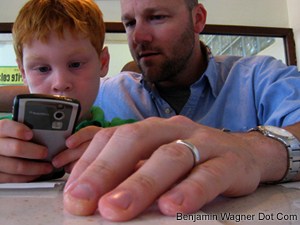 I’m not thrilled to be the guy who taught Ethan how to use a Blackberry (though he used it constructively to take photos and email them to his grandparents).

I like to think that what came next made up for the his early introduction to corporate handcuffs.

In celebration of Ethan’s fifth birthday, Abbi and I took him to lunch at our favorite diner (EJ’s on Amsterdam where he had pancakes “with extra butter”), then across the street to paint-your-own-pottery purveyors, Make.

The storefront was relatively quiet for a sunny, Saturday afternoon. One four-year-old boy with his bored-looking mother was painting a ceramic Hummer pink and gray. In the corner, a six-year-old girl was splashing yellow and green on a parrot.

We browsed the shelves, Ethan’s eyes growing wider with every object.

Abbi (who effortlessly managed Ethan’s excitement and disappointment in equal turn) promised that we could come back another time, but that we had to pick just one item.

“What are you going to paint Uncle Benjamin?”

“I think I want to paint a piggy bank,” I said, assuming it was good role modeling (but also figuring it was pragmatic item to have, as paint-your-own-ceramics go).

“The race car has a coin slot,” Abby said.

We sat down, strapped on our smocks, and received a brief tutorial (as Abbi quietly and subtly pulled a pair of saki cups from a nearby shelf).

“Be sure you apply at least three layers for brightness,” the young clerk said. “And paint light colors first.”

She handed us our paint brushes, and a silver paint tray into which Ethan insisted I pour one of every color.

And we were off.

Watching Ethan create was a blast. Where I was frustrated by the brushes’ frayed edges (and, thus, an inability to paint a clean line), he was applying glaze every which way from Sunday: brushing, splattering, spraying. Where I endeavored to paint the deepest-blue possible, he wasn’t interested in a solid-color.

Ethan’s car (a Porsche, I’m afraid — something I didn’t point out to him) was a pastiche of pinks and browns and blues and yellows. He painted dots within dots on the windshield, drew great lines across the hood, and paid no attention whatsoever to any lines, rules, or conventions.

He was at times vociferous, explaining every brush stroke and splatter, and then silently deep in thought.

It was brilliant. And a pleasure to witness.

When it came time to leave (which, at forty bucks an hour wasn’t soon enough, though as memory serves, I was the one still working), we posed with our creations (Abbi and I giggled when he grabbed our efforts unaware of the ramifications of dry fingers on wet paint, but stifled our reactions on account of, well, being the adults in the situation), washed our hands, and walked out into the summer sun.

A few blocks later, Ethan asked, “Where are our cars?”

“We’ll pick them up next weekend,” Abbi said. “They need to be heated in an oven so the paint bakes into the pottery.”

“Oh,” he said, skipping down the sidewalk singing a song only he knew. “Ok.” 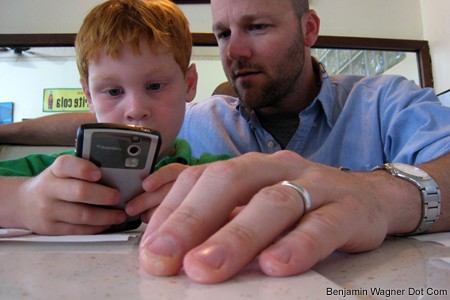 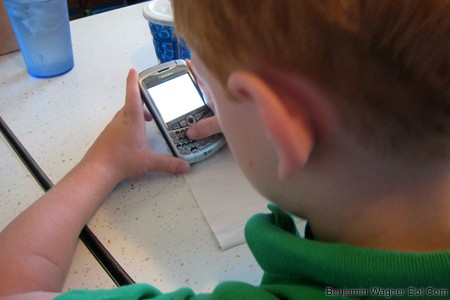 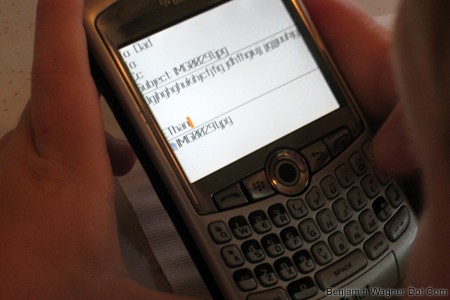 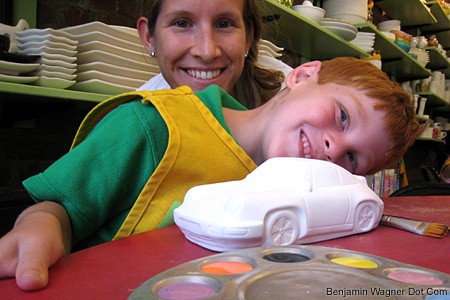 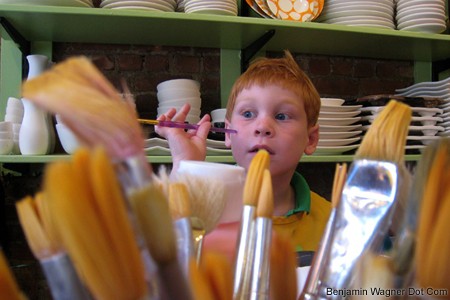 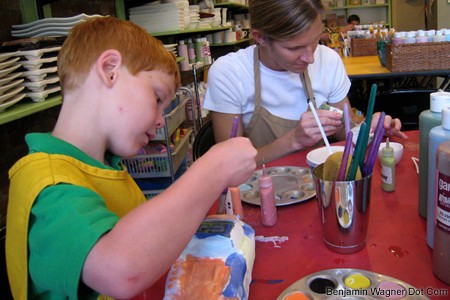 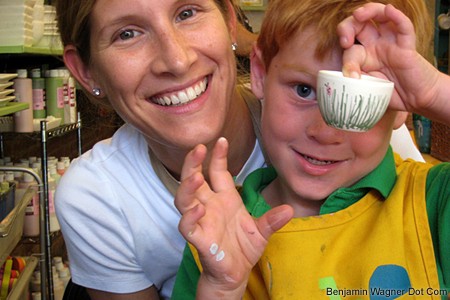 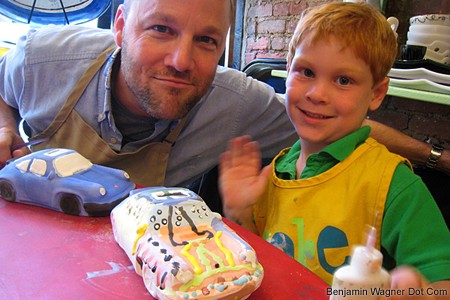